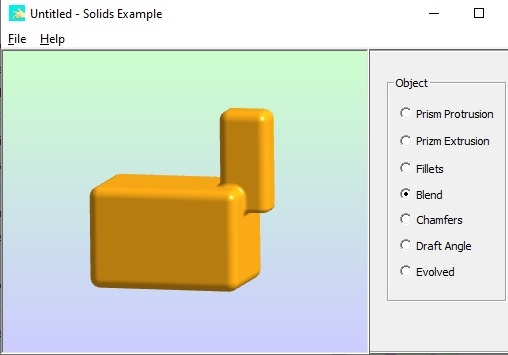 Native DG Kernel controls are implemented at the top level using ActiveX technology. There are two ActiveX controls included with the product: KerCADe.ocx and KerCADne.ocx (DG Kernel .NET ActiveX control). The controls have only minor differences in the signature of interface (API). KerCADne.ocx is optimised for .NET applications.

The product includes also 32 bit versions of KerCADe.ocx and KerCADne.ocx installed in the Bin\x86\ folder of the installation directory.

All controls of DG Kernel suite are using a common core code for the most of the functionality.

Contact us  to request customisation or for more information

See also: How It Works and Subscriptions